The Creative Industries have shaped an incredible success story for Northern Ireland – and the story does not end with Game of Thrones. Studio Ulster will help to maximise the benefits of this sector for the Belfast Region by providing a dedicated physical infrastructure to support the rapidly expanding activity in this area.

Ulster University is building on the Universities' success on the £13 million Future Screens NI project, enabling the Studio Ulster project (formerly Screen Media Innovation Lab (SMIL)) to be a key driver for inclusive growth. The project will specialise in creatively-led, technologically-driven production and research and development.

At the core of Studio Ulster is a unique 6500m2 facility, developed through innovative partnerships between academia and industry, and comprising production and R&D and innovation capability as follows:

*Virtual Production Stage I, which is a large-scale in-camera visual effects stage or ‘LED volume’ (of a scale benchmarked against the VP stage used in the production of Star Wars’, The Mandalorian),

*Research and Development Smart stage with a suite of VP technologies to support research.

* Film Studios: co-located within the Harbour Film Studios complex at the Giant’s Park on the North Foreshore in Belfast, where Belfast Harbour is planning a major £45 million phase II expansion to quadruple the size of the existing studio complex. The presence of Studio Ulster will enhance and diversify the offering levelling up the studio capability and potential for investment in NI. 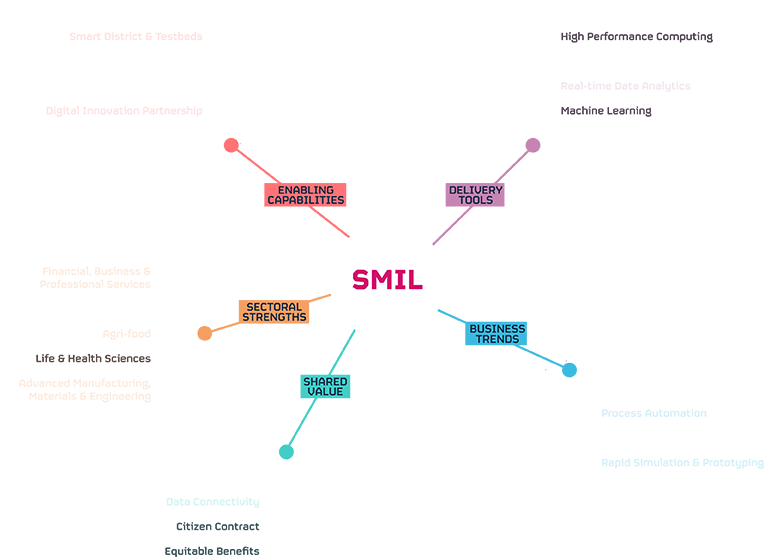 Position: Director of the Arts and Humanities Research Institute and Head of School of Creative Arts and Technologies