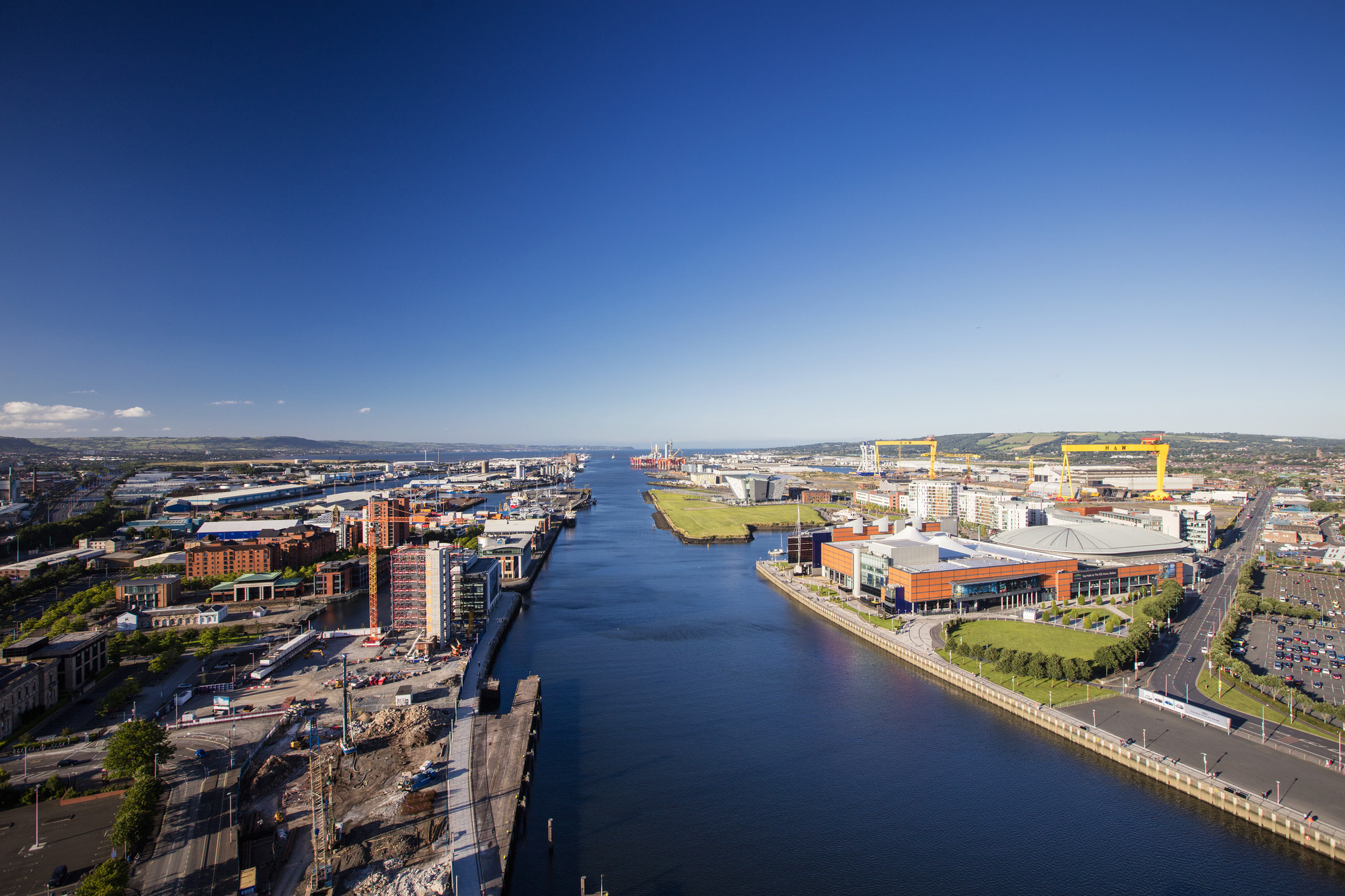 As part of the deal, the NI Executive is expected to add a further £350 million.

It is hoped the deal will create up to 20,000 new and better jobs alongside delivering a 10 year programme of inclusive economic growth – including an increase of £470m Gross Value Added (GVA).

It is also anticipated that direct investment from the private sector will take the overall package for inclusive growth to well over £1 billion.

Through an unprecedented collaborative approach, Queen’s University Belfast and Ulster University are developing integrated projects in key sectors, such as Digital, Creative Industries, Advanced Manufacturing and Health, to invigorate the economy as part of the Belfast Region City Deal.

The opportunities presented through the City Deal recognise the crucial role universities play as economic engines. As well as the innovation projects, both institutions will work closely with the Further Education Colleges to support employability and embed skills.

BRCD partners fully support other deals for NI and will work to ensure that they are complementary to one another.